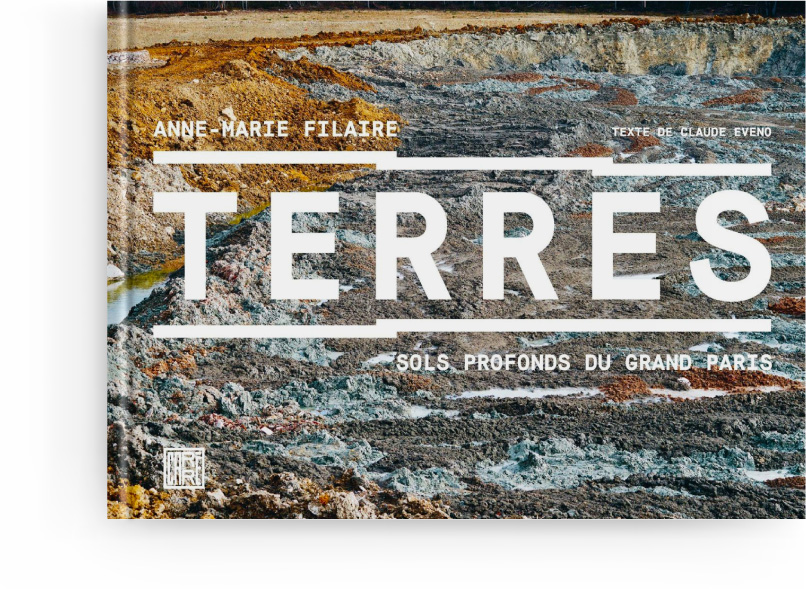 This project is being carried out in partnership with Akuo Energy.

On 15 February 2018, the ECT group won a tender from the CRE (the French energy regulator or Commission de Régulation de l’Énergie) for the construction of a solar energy park in the commune of Annet-sur-Marne (Seine-et-Marne).

This power station is the fruit of a partnership between Akuo and ECT through a jointly-owned subsidiary called ACT-E.

The first panel of the solar park was officially installed on 14 November 2019. Ten months later, ECT and Akuo have inaugurated the “Les Gabots” solar energy park, located in the commune of Annet-sur-Marne.

An ideal site for a photovoltaic power station

The solar park development is in Annet-sur-Marne, in the département of Seine-et-Marne. About a mile west of the town centre, the chosen site benefits from excellent daily exposure to the sun, thanks to its south facing aspect with no areas of shade, making it possible to install a big solar power station.

Also, the raised elevation of the selected site helps with landscaping. The vegetation already present on site will be retained and the tree cover on the slopes made denser, in particular by planting oaks and hornbeams, as part of a plant community already present in the neighbouring Saint-Martin woods.

The solar park, which has 44,000 photovoltaic panels, covers 45 acres. It will save 847 tonnes of CO2 emissions per year. Its output will meet the electricity needs of 3,700 homes, or about 10,000 inhabitants, and will make the commune of Annet-sur-Marne (with 3,300 inhabitants) a net producer of electricity.