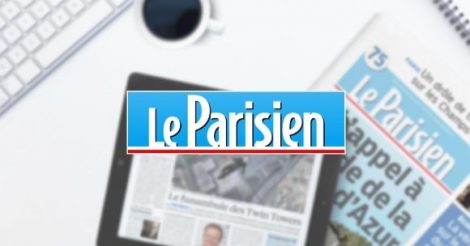 The residents of Grisy-Suisnes have been won over by the project to salvage the château. Led by SAFER and operated by ECT, the project involves using spoil from construction works in Greater Paris to save an abandoned château and its estate in the village of Grisy-Suisnes. In issue 77 of Le Parisien, the journalist Marine Legrand recounts a public meeting about this SAFER / ECT project.

Read the article in The Parisien 77