Accueil > Illegal dumping in Boissy/Puiseux (Val d’Oise): The press look at a solution

Illegal dumping in Boissy/Puiseux (Val d’Oise): The press look at a solution 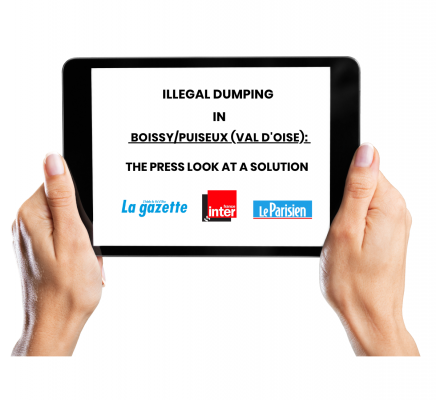 Illegal dumping in the communes of Boissy-l’Aillerie and Puiseux-Pontoise has caused considerable damage and degraded the site so much that it could become irretrievable if no action is taken.

4 December 2017: Illegal occupation of the land begins, with intensive illegal dumping. Dumping extends over 30% of land owned by the local authority (the CACP or Communauté d’Agglomération de Cergy-Pontoise) and 70% of private land in the communes of Boissy l’Aillerie and Puiseux-Pontoise.

5 May 2018: The Prefecture stops illegal dumping and secures the site by installing concrete blocks. In five months, 6,000 tonnes / 14,000 m3 of waste have been dumped on the site.

In view of the cost of rehabilitation, the public authorities seek the help of ECT. The Prefecture of the Val d’Oise seeks a solution for the removal of the waste and restoration of the site. A solution starts to emerge.

Following ECT’s participation in the 2nd Regional Forum for Combating Illegal dumping, the press reports on the solution proposed by ECT. 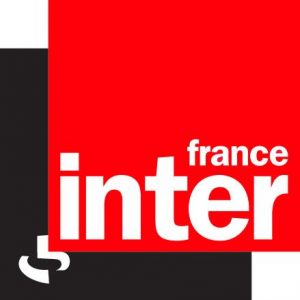 France Inter: “In the Val-d’Oise, an illegal waste dump is going to disappear.”

Read the report in the Matinale de France Inter of 17/02/2021, by Alexandra Lagarde

Le Parisien: “In the Val-d’Oise, one of the biggest illegal waste dumps in the Île-de-France region may disappear.”

La Gazette, the weekly newspaper for the Val d’Oise: “The dump at Puiseux-Boissy is going to disappear.”

Read the article in La Gazette, the weekly newspaper for the Val d’Oise, for 13 to 19 January 2021, by Jérôme Cavaretta

Feature on the 2nd Regional Forum for Combating Illegal Dumping